The Mohawk Valley is a beautiful area to live in, with so many activities that appeal to all ages and interests, in all four seasons! 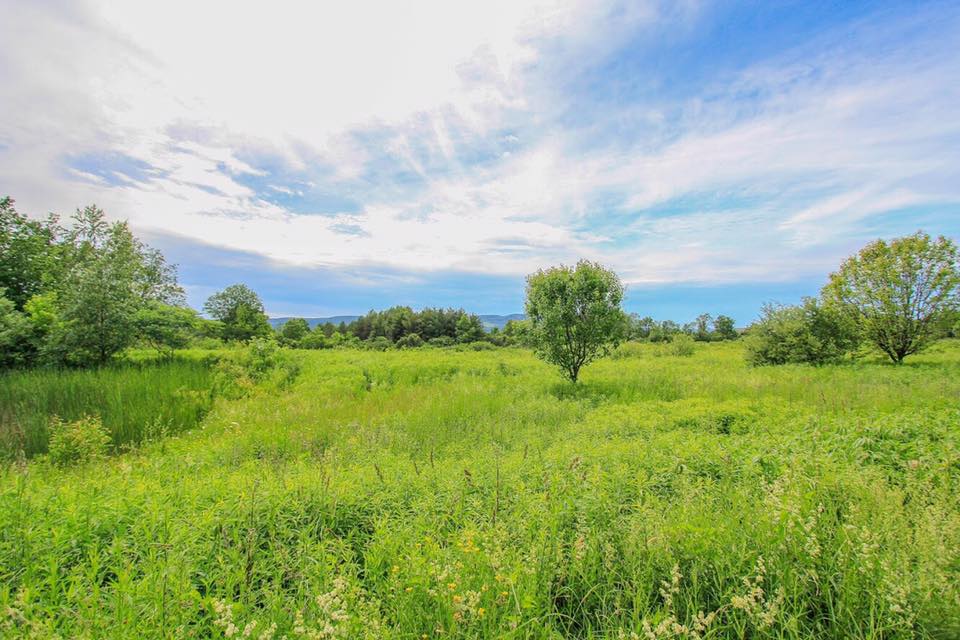 Summer in Central New York is an especially wonderful time of year, due to the sunshine and wide array of events and activities to choose from!

With the “official” start of summer (June 21st) just around the corner, Farmers Market Season is underway! It’s time to taste real flavors! The fruits and vegetables you buy at the farmers market are the freshest and tastiest available. Enjoy the season, support family farmers, and protect the environment.

History lovers will get their fix at Fort Stanwix National Monument, a fort reconstructed from the French and Indian War. Tour the grounds, hide in a bunker & learn about “the fort that never surrendered.”

2nd Annual Utica Summer Fest:  The event will be held primarily in the area of the Utica State Office Building on June 13th and 14th. The 2019 Utica Summer Fest will feature a streamlined event with focus on entertainment from national headliner, Motown Artists, Rare Earth, all food “Utica”, and a surprising selection of tasty brews.

Jam rock band moe., whose members all have roots in Upstate New York are returning to our local area for moe.down 17, which will take place at the Snow Ridge Ski Resort in Turin, over the weekend of July 4th-6th.

Glimmerglass Opera House is a professional non-profit summer opera company dedicated to producing new productions each season. The Glimmerglass Festival’s summer-long celebration of the arts features a full schedule of performances, events and discussions to round out your visit, whether you’re here for the day, weekend or summer. Throughout the Festival, there are opportunities to mix and mingle with friends, artists and fellow arts enthusiasts. The Festival is truly a one-of-a-kind summer destination.

Any Wrestling fans out there? The WWE Live Summerslam Heatwave Tour will be at the Adirondack Bank Center/Utica Memorial Auditorium on Saturday, July 6th.

Utica Stampede: The Rodeo is coming to the Adirondack Bank Center/Utica Memorial Auditorium! The stampede spans two days and will feature eight different events, including bull riding, team roping and steer wrestling. The event is July 11th and 12th.

Take a tour of the local Saranac Brewery! Take a behind-the-scenes tour of the historic Saranac Brewery. Get a history lesson, learn how the beer is made & sample beers in the tavern after. Don’t miss Saranac Thursday concerts every Thursday throughout the summer!

Who doesn’t love a nice train ride? Take a ride on the Adirondack Scenic Railroad. Beer and wine tasting trains & other themed rides will bring you into the Adirondacks to see the beautiful views & relax.

Get ready for more live music! On Friday August 2nd, American rock band, The Flaming Lips will play at the Saranac Brewery!

New York’s Largest Antiques and Collectibles Show will take place this year in Madison-Bouckville, showcasing over 150 dealers during Antique Week, from August 12th-18th.  This exciting annual show offers FREE admission, and FUN for all!

These are just a list of our favorites! This area has SO much to offer. If you’re considering relocating to the Mohawk Valley, we’d love to work with you and show you around!